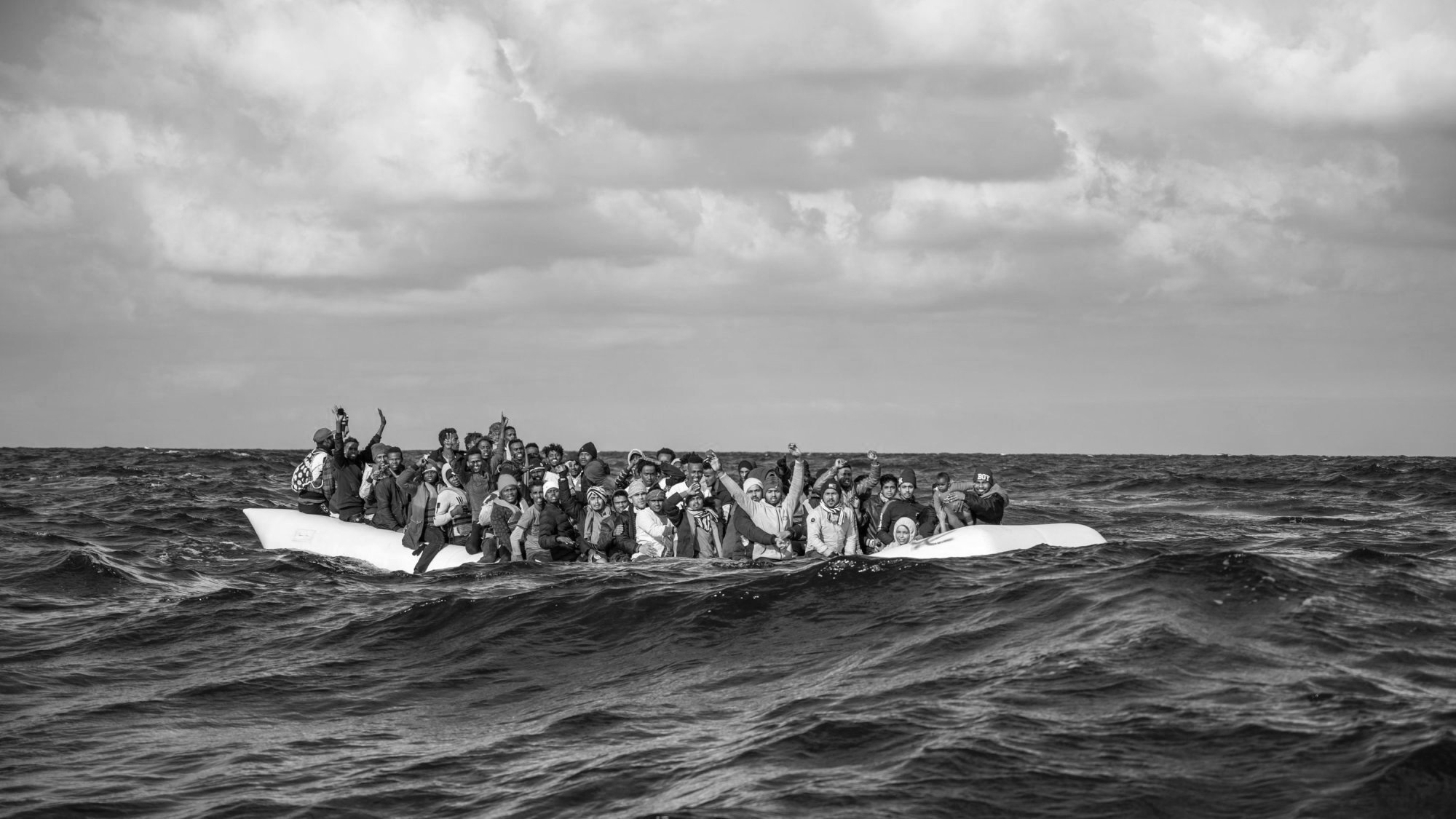 At least 20 corpses were recovered by the Tunisian navy in Kraten, off the Kerkennah islands, in Tunisia. According to several reports, they are the victims of the wreck of a boat with 53 sub-Saharan migrants on board, which left Sfax on the night between 4 and 5 June toward the Italian coast. Official spokesman for the Sfax courts, Mourad Turki, today announced the opening of an investigation. The Tunisian authorities, with the help of divers, are still working to look for any survivors.With Libya in conflict and the militiamen engaged in fighting, the departures of migrants from Tunisia are increasing.

Continue to 'The World Reviews' to read the full article.