Exclusive conversation with the Misrata Mayor Mahmoud Al-Soqotri: “We are with anyone who refuses military intervention” 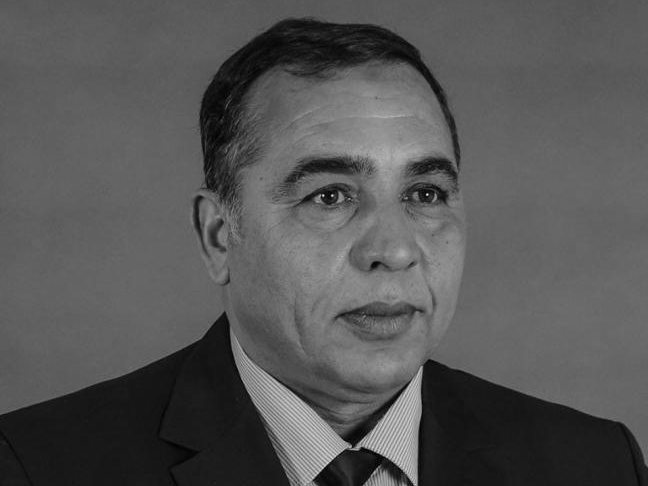 This interview originally appeared on the Italian “Strumenti Politici”.

Tunis – Misurata, November 24, 2020 – In these days, consultations have resumed in Morocco between the members of the House of Representatives – among the MPs in Tobruk and Tripoli after almost two years. While, the Libyan Political Dialogue facilitated by the United Nations Support Mission in Libya (UNSMIL) continues in the presence of the acting Special Representative of the Secretary-General (SRSG), Stephanie Williams.

In the complex Libyan puzzle, the city of Misrata has historically played an important role, especially in light of the announced agreement for a permanent ceasefire by the Joint Military Committee (JMC 5 + 5). To understand how Libya’s third city is experiencing this moment, we reached Mahmoud al-Soqotri, recently elected Mayor of the Municipality of Misurata. Businessman and former president of the Sewehli sports club for over seven and a half years, Mr. Soqotri graduated from the University of Literatures, Department of Philosophy, and is keen to clarify that he is not a professional politician...