Face to face with Brigadier General Al-Hadi Salem Idrah, official spokesman of the Liberation of Sirte and Jufra Operation Room 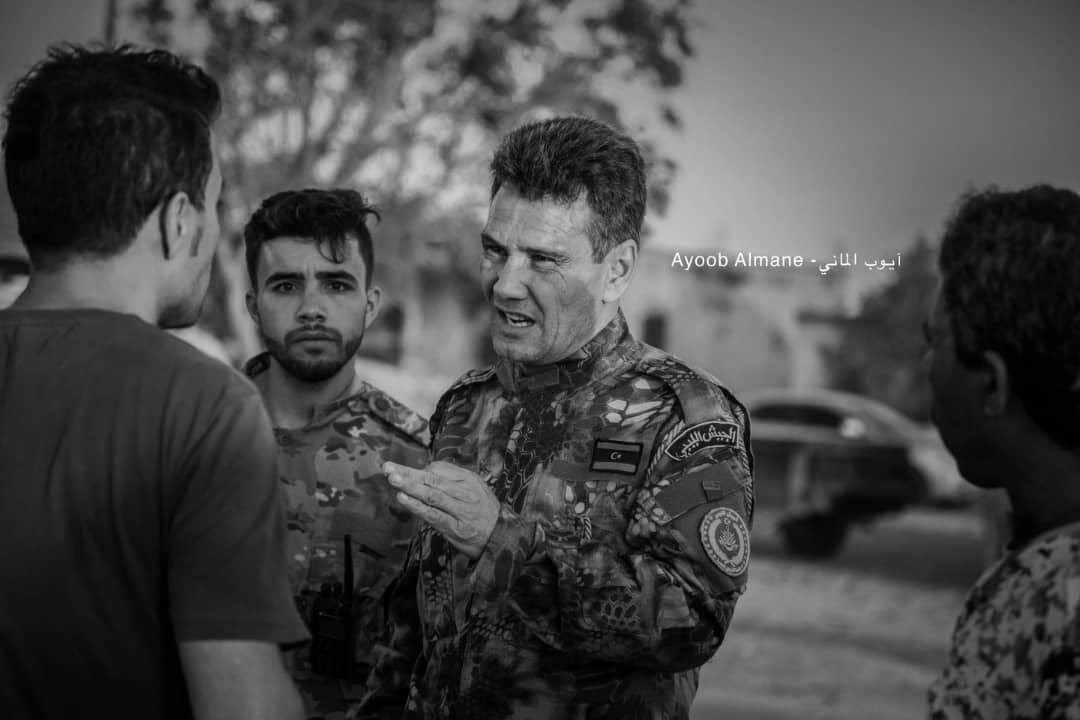 Misurata — Tunis, 9 January 2021 — According to a United Nations Support Mission in Libya (UNSMIL) statement, the co-chairs of the Security Working Group (SWG) for Libya, represented by the African Union, France, Italy, Turkey, UNSMIL and the United Kingdom, held, on Wednesday January 6th, a virtual meeting to discuss Libya security situation and ways to support the work of the 5+5 Joint Military Commission (JMC). The Group renewed its call on all parties to accelerate the implementation of the ceasefire, particularly the opening of the Coastal Road between Abu Grein and Sirte, as well as the immediate repatriation of all foreign fighters and mercenaries. To understand the real situation on the ground, I reached on phone from Misrata the Brigadier General Al-Hadi Salem Idrah, official spokesman of the Liberation of Sirte and Jufra Operation Room.

Continue on "Speciale Libia" to read the full conversation.