Political prisoners, Ebtehal Abdullah Al Mansour calls on Libyan Government to release her father: “show the world Libya is back on the path of legality” 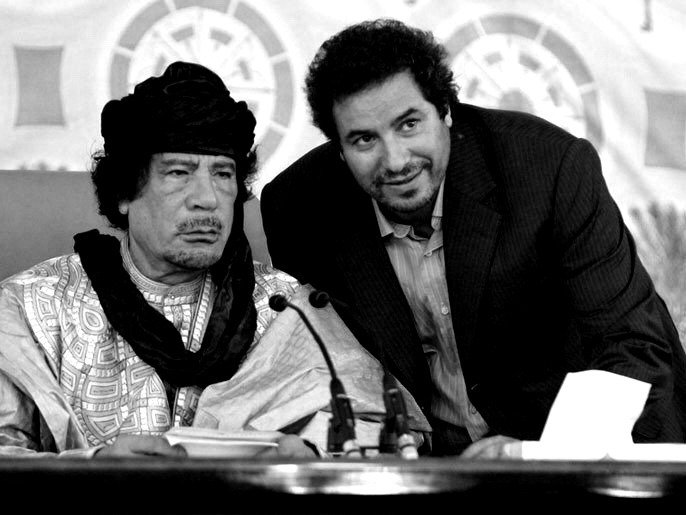 “In August 2011, when the rebels entered Tripoli and Gaddafi left, we all left Libya on the same day. My father went to Niger, and we, the rest of the family, went to Algeria, from Algeria to Morocco, to Tunisia, and then to Italy. We had no idea that we would seek political asylum and become refugees. We thought it was a temporary measure and that we would then go home. But then a long time passed. During 2012, the Government of Niger offered my father political asylum. Then, during the government of Ali Zidane, my father and Saadi Gaddafi were extradited to Libya, once there, they have been detained at the al Habda prison. There they were extremely tortured.” So, tell us Ebtehal Abdullah Al-Mansour, 30, who received political asylum in Italy after being forced to leave Libya for the role that her father held in the previous system of Muammar Gaddafi. We reached Ebtehal after the latest news of Abdullah Muhammed Al Senussi’s deteriorating health after he was deprived of necessary medical care by the Tripoli Reform and Rehabilitation Institut of the Judicial Police Service at the Ministry of Justice.